Self Medicating and Addiction 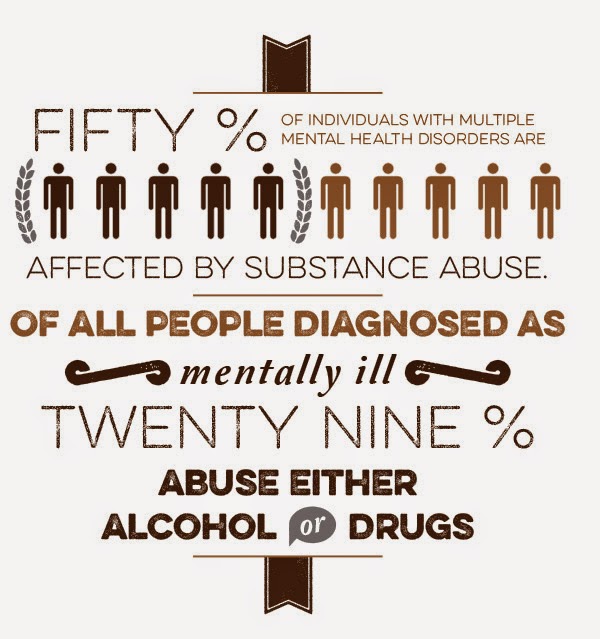 Self Medicating Worries and Problems Away

Self-medication is a human behavior in which an individual uses a substance or any exogenous influence to self-administer treatment for often unmanaged, undiagnosed physical or psychological ailments.
Self-medication is often seen as gaining personal independence from established medicine, and it can be seen as a human right, implicit in, or closely related to the right to refuse professional medical treatment. (http://en.m.wikipedia.org/wiki/Self-medication)

Self medicating is becoming a world-wide epidemic among people of all ages. People are looking to over-the-counter drugs, prescription drugs, alcohol and drugs to treat mental illnesses and mask emotional distress. 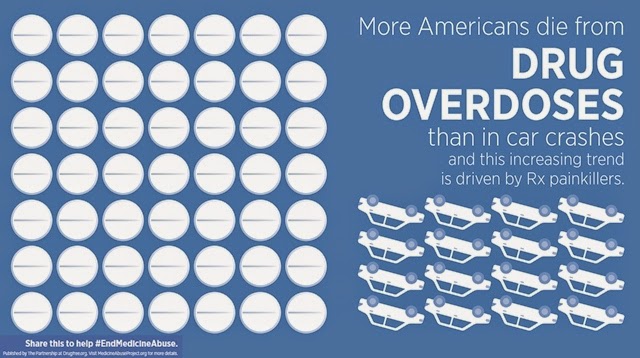 As death rates continue to grow because of overdose and/or making inappropriate decisions that lead to deadly behavior, such as driving while under the influence, the number of adolescents that are being effected is astronomical. 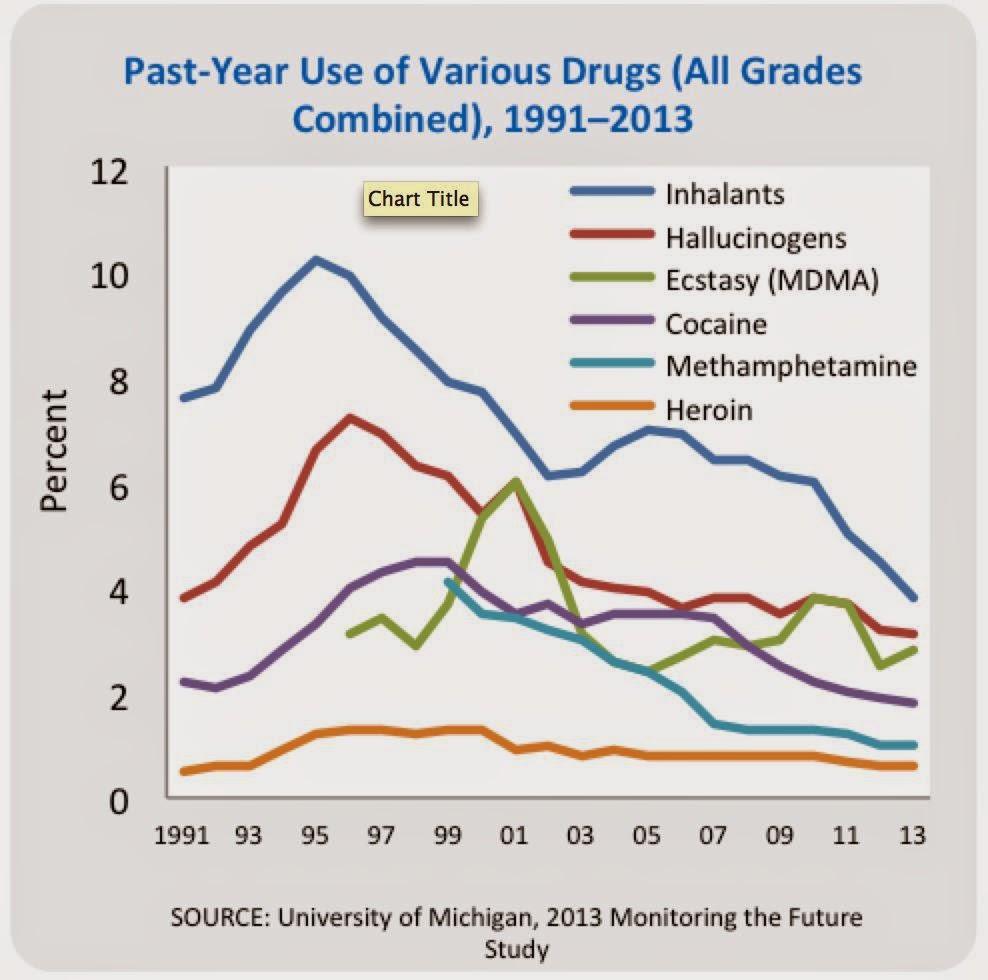 As mental illnesses are becoming diagnosed more frequently due to advanced testing, substance abuse rates are directly correlated. As a special programs / education public school teacher for 12 years, I have seen the abuse of prescription drugs for anxiety and depression sky-rocket.
Now that THC and other illegal drugs are available in a liquid form, students are smoking it with e-cigeratte technology and it is becoming undetectable by the old standards of smelling and seeing smoke. Middle school to high school students are a using these substances everyday and it is not only destroying their brain, but also the development of their body. There have been serious investigations reported on the news about lollipop's, brownies and other edible products being used as a platform to ingest these drugs.
Adolescents are using more and more substances to escape from reality, mental illness and other health impairments that can be diagnosed and treated appropriatly by professionals. As the use and abuse of substances increase, along with the potency of the drugs, our education system, health system and society is facing a new generation of people with chronic drug and alcohol addiction.
In my observations in the classroom environment, I have heard students say "I just smoke weed". Now days, 'weed' is laced with so many chemicals, it's not just "smoking weed" anymore. As chemicals the drug manufactures are using to grow, flavor and make it as addictive as cigerattes, while some are lacing it with other illegal drugs such as PCP, meth, etc, to make it a needed commodity for people.
A student that uses illegal drugs, prescription drugs illegally or alcohol are having extreme difficulty socially and academically. Their brain development, thinking processes, short term memory, long term memory and higher level of cognitive thinking are decreasing at dramatic rates as federal and state educational standards are increasing.
Until an improved stance is incorporated on battling and providing viable drug and alcohol treatment to adolescents, our society and education system is going to continue to struggle.
Posted by Unknown at 11:55:00 AM