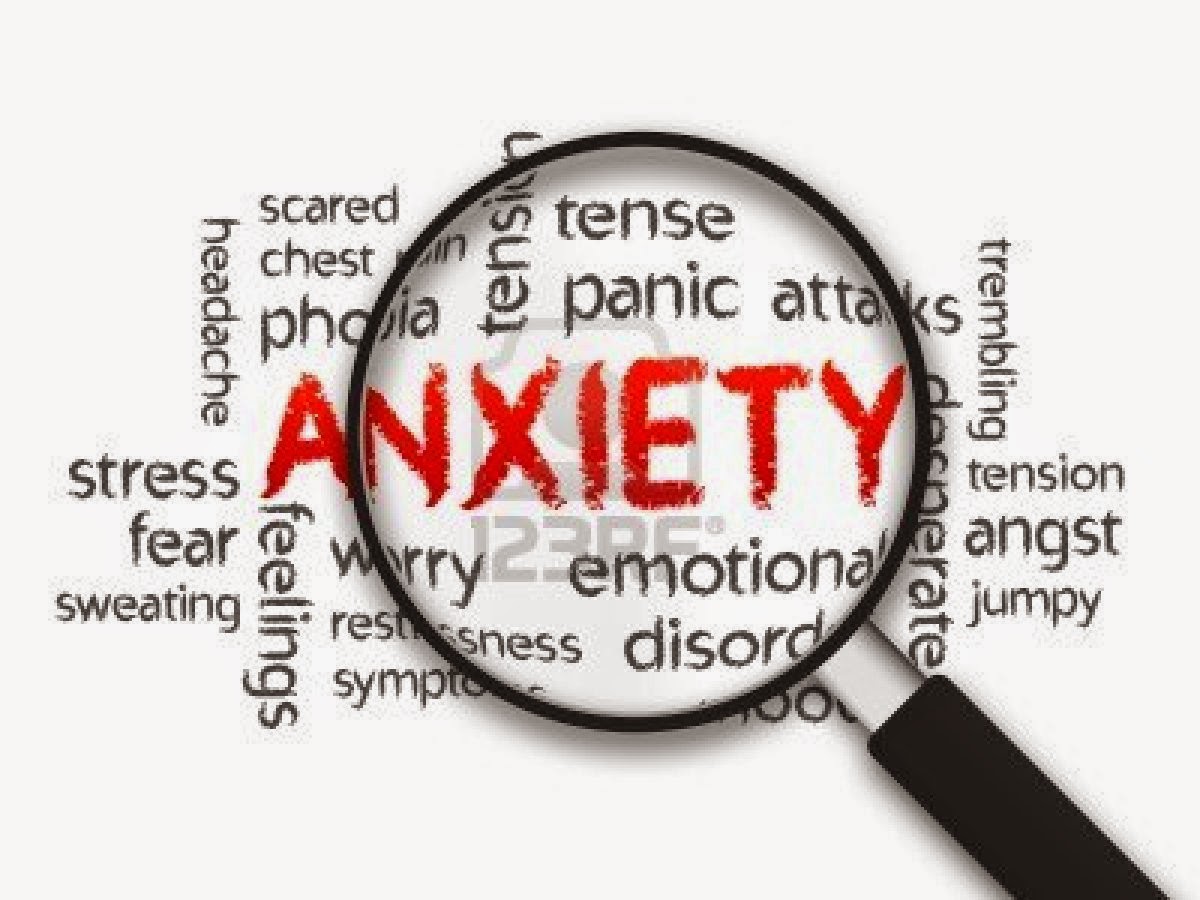 Research from the last twenty years correlate anxiety and substance abuse closely together. Substances such as alcohol, drugs and misused prescription drugs are being used to self medicate for generalized anxiety, bipolar and many more mental health disorders. 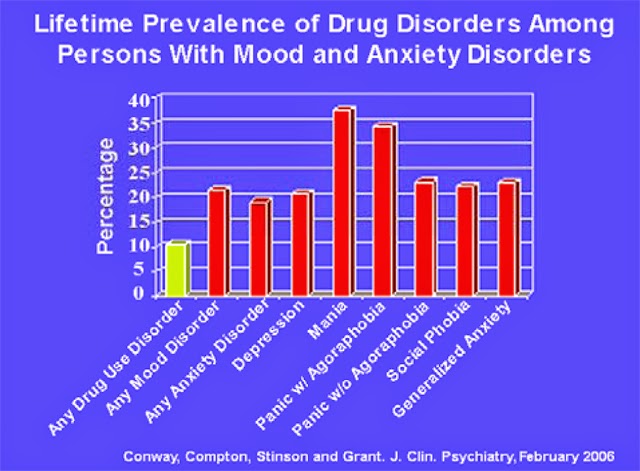 People who live with anxiety disorder and who are not properly treated, will often turn to some type of substance or additive behavior to combat their anxiety disorder. Professionally treated can equal a lot of things such as, but not limited to: medication from a psychiatrist, treatment from psychologist, therapy, self-help workbooks, anxiety curriculum's, etc. I am personally treated by a private psychiatrist for bipolar, anxiety, ADHD and an addiction disorder.  Some professionals including myself, will tell you all of those correlate together hand-in-hand.

In my mid-teens, I was diagnosed with depression and anxiety disorder by my general practitioner.  Years later, in 2009, I started to see a psychiatrist for mental anguish and defeat.  After several sessions and assessments later, I was diagnosed as being bipolar with generalized anxiety disorder. In 2013, 2 years after treatment at La Hacienda for alcohol addiction, I was also diagnosed with ADHD.  Some will say, they are all under the same umbrella as bipolar disorder and I would have to say I agree to a certain extent. If you have lived with an anxiety, bipolar or ADHD disorder, you would know what I am talking about when you hear about the racing thoughts that will not stop, worrying about things out of your control to a point of making you physically ill, collapsing at the end of the day by sitting down on the couch and going to sleep in midconversation, bored but you have 100 things to get done, becoming hyper-focused on things that either matter or don't really matter, etc.

The statistics shown above are a tale-telling sign of how intermixed disorders are and how mental disorders share the same umbrella to either hold out the rain or block the sun.  My psychiatrist recommended the following workbook for me to begin using on my own time to help calm down my thoughts which were turning into obsessive actions such as the types of socks I was wearing to which shoe I would put on first.

The OCD Workbook has tremendously helped me live a successful life with bipolar, anxiety, ADHD and addiction disorder.  This is definitely one action you can take to try to live a happier and healthier life for yourself or your family.
Posted by Unknown at 6:07:00 AM